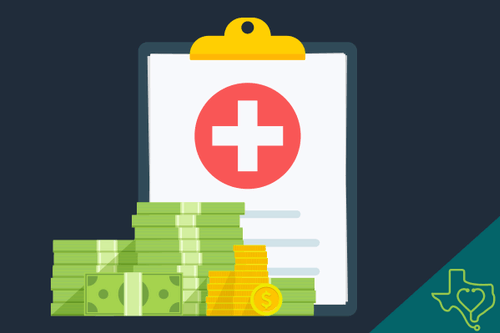 The retail price of prescription drugs commonly used by older Americans has continued to increased faster than inflation, according to a new analysis from AARP. This marks the 12th year in a row that there has been a substantial increase in prices.

AARP's Public Policy Institute looked at the retail prices of 754 widely used brand name, generic and specialty drugs used by older Americans and found that the cost increased by an average of 4.2% in 2017 -- twice the rate of general inflation for that same time period. This is lower than the drug price increases observed in previous years, but it's a tepid improvement.

"If you take a look at what people are bringing in a year with social security on average, that's almost 20% higher," said Leigh Purvis, director of health services research at AARP's Public Policy Institute. "It's also approaching the median income for Medicare beneficiaries. That means these drugs are not affordable if they exceed a person's average year income.

There is no one drug that is driving the trend of higher prices, although there are drugs that have been in the news for their "eye-popping prices," including insulin and some cancer drugs, Purvis said, and there "is no sign of slowing" in this trend.

"We have given drug manufacturers a lot of pricing power. They really are free to set remarkable increases in this market."

CNN reached out to Pharmaceutical Research & Manufacturers of America, or PhRMA, which works on behalf of the nation's largest biopharmacuteutical and drug companies, for comment about the AARP report.